Popular Nigerian singer, Victor Adere who is popularly known by his stage Victor AD teases his fan ahead the releases of his forthcoming body of work project titled ‘Red Eye The EP‘.

The singer teases this on his youtube page where he shared a short anticipation video with few details of the upcoming project.

Victor AD fame rose when he releases his massive hit ‘Wetin We Gain‘ last year which landed him on limelight ever since then, the singer maintains the good vibe lane and follows it up with another banger called ‘Tire You‘ featuring the DMW boss, Davido earlier this year, after some time he follows it up with ‘Emoji‘ the latest banger that has been giving a befitting video. 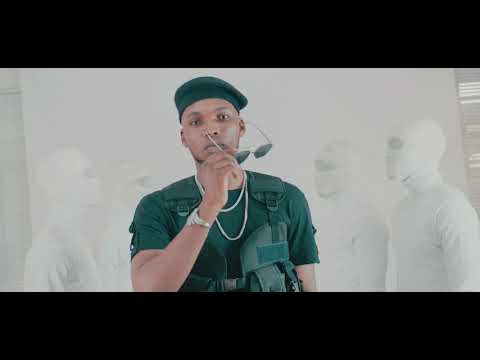 Spread the love by sharing on